MKA Planning successfully obtained planning permission for 4 no. houses at lands at Prehen Woods despite numerous objections from local residents, the Prehen Historical and Conservation Society and Derry City Council. 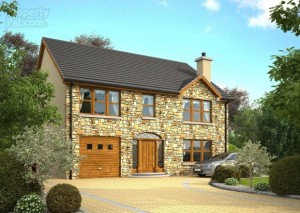 The Applicant at the start of 2013 carried out a ‘material start’ on the approved housing development discharging conditions and putting in the foundations for the house on Site 1. 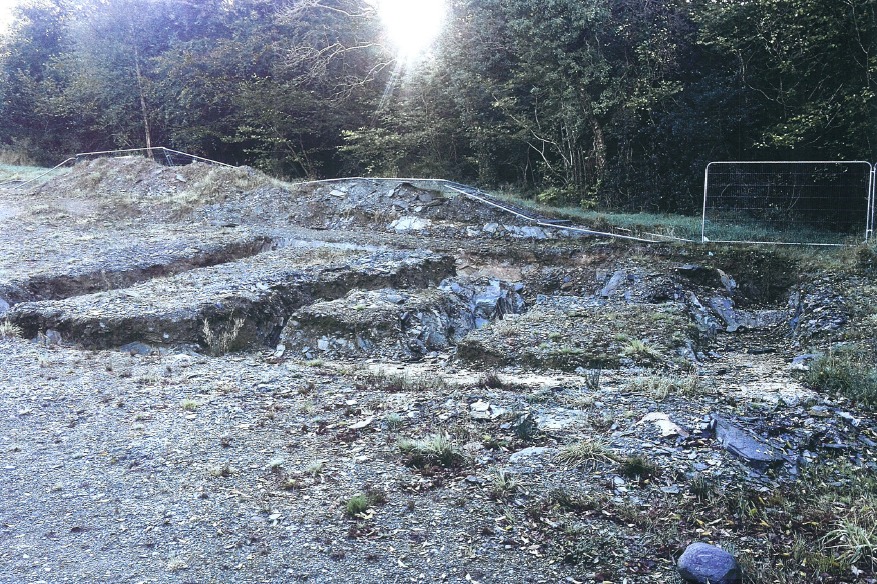 However, on the day of his departure from office the Minister, Mr Alex Attwood MLA sent a letter to the Objectors stating that he was going to revoke the planning permission on Site 1.

No written formal notification of this revocation was received by the Applicant until the 4th October 2013, 3 months later.

The Applicant has appealed the proposed revocation and awaits a date for the hearing.

MKA Planning have been instructed to fight this revocation on behalf of the Applicant.